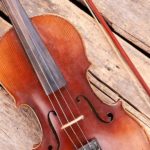 The barn will be warm and cozy, as we gather to listen to the music of our Old Time Fiddlers’ from noon to 2:00 on Sunday November 3rd..
Weather permitting, hay rides will be running during intermission.
The theme for this months raffle basket is “Grateful Thanksgiving” and includes wine, fall linen and decorative items plus a gift certificate from Foods Etc. in Clearlake.
The BBQ will be fired up with hamburgers and hot dogs. Beverages will be available for sale too and slices of pie will be this months’ featured treat!
The Ely Stage Stop Museum is located at 9921  Soda Bay Rd. in Kelseyvile. 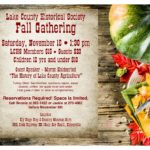 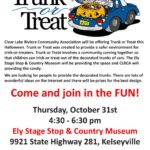 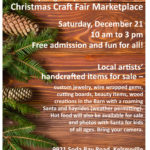 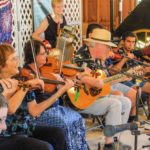 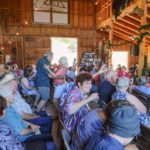 August 4th Fiddler’s Jam is an Ice Cream social. Root beer floats, a raffle for a vintage soda fountain table and chairs, lots of good music, and great friends. Noon till two, family friendly and free. Come out to the Ely barn for the fun. 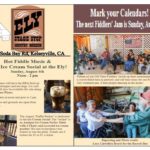 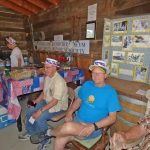 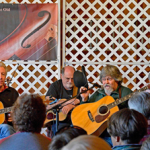